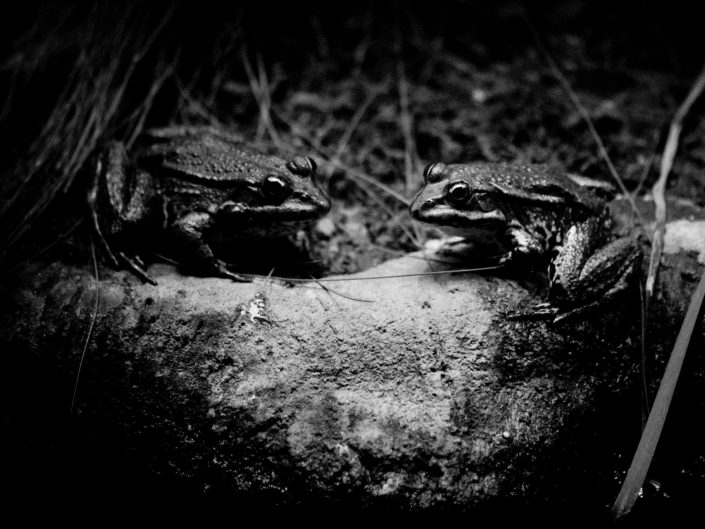 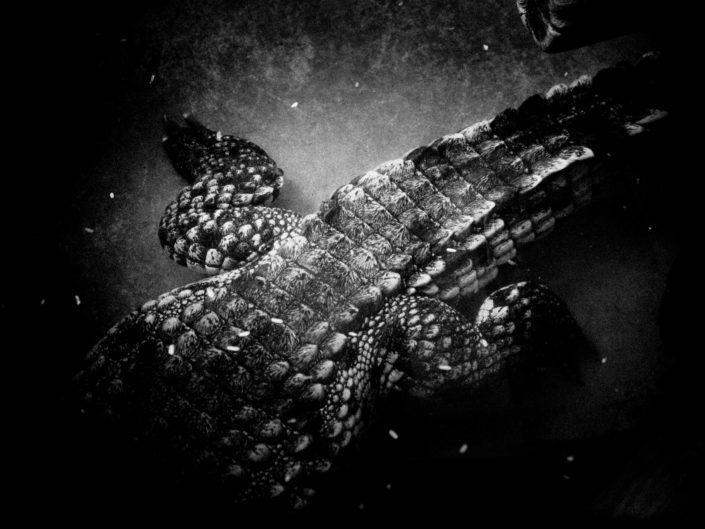 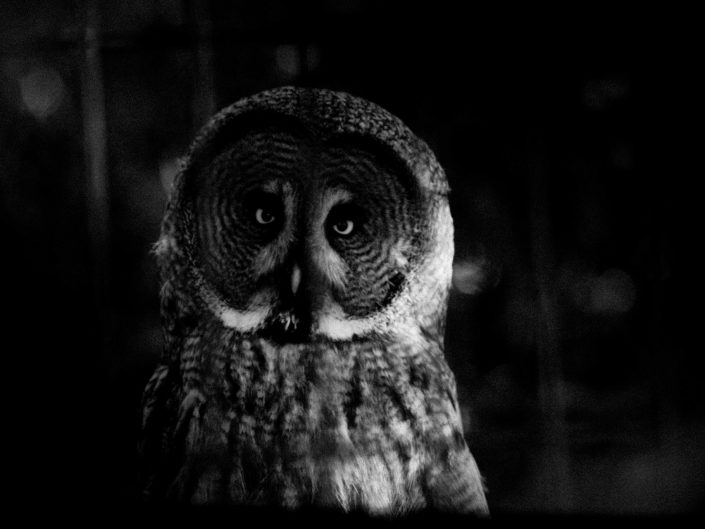 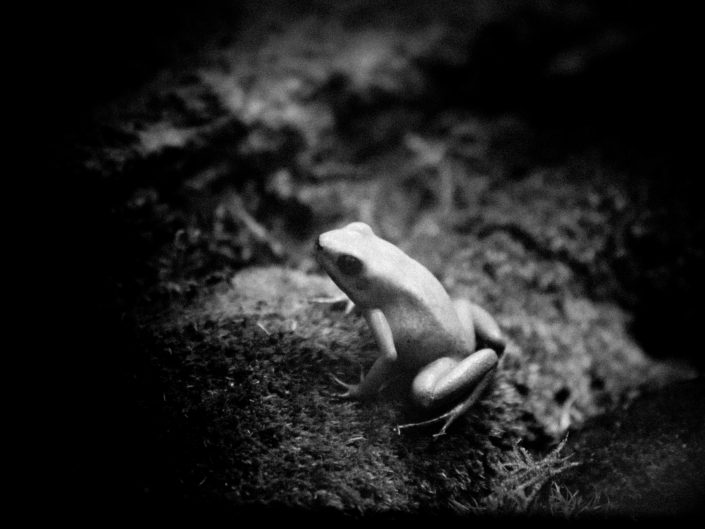 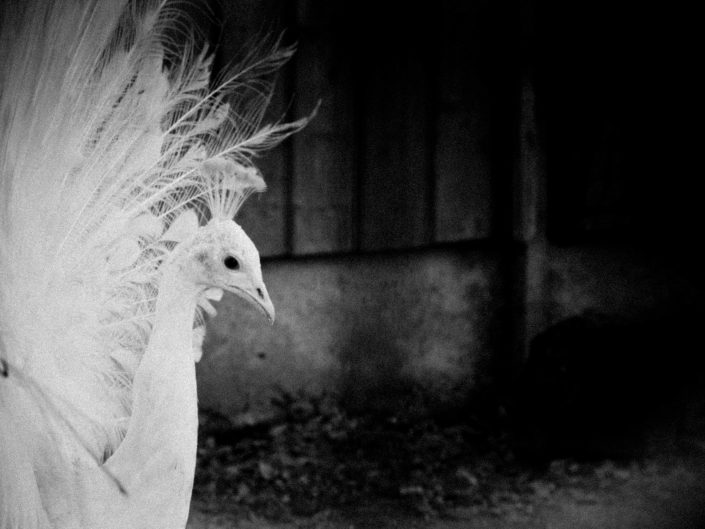 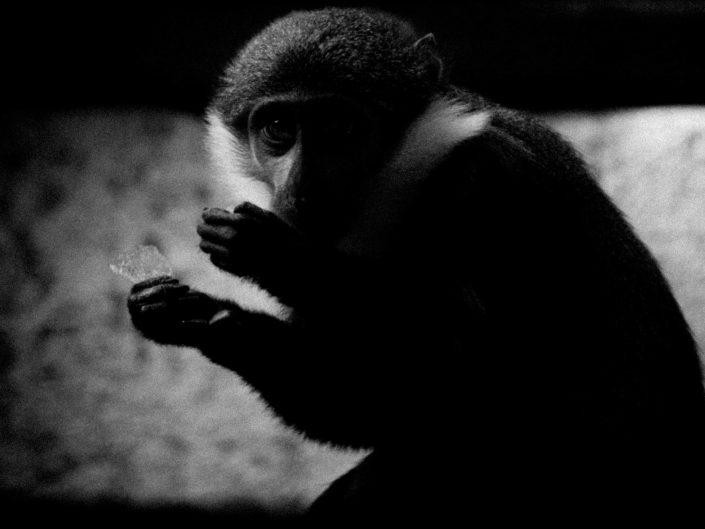 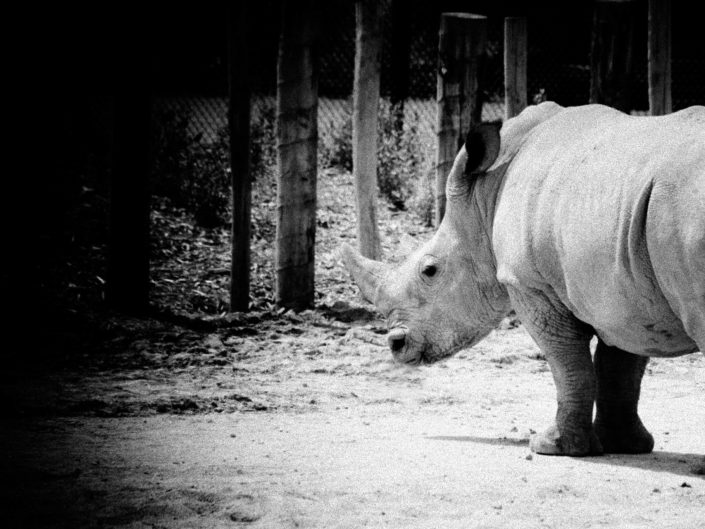 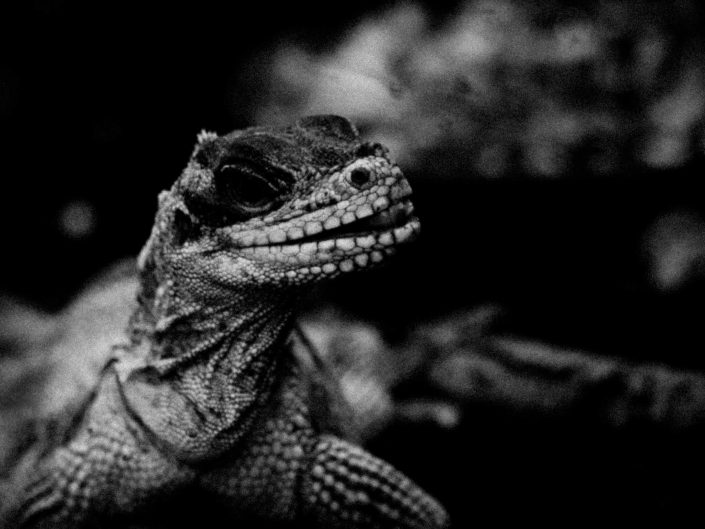 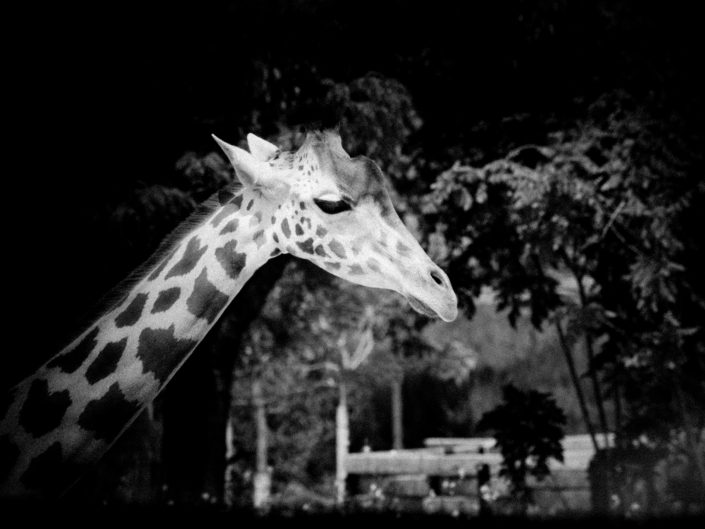 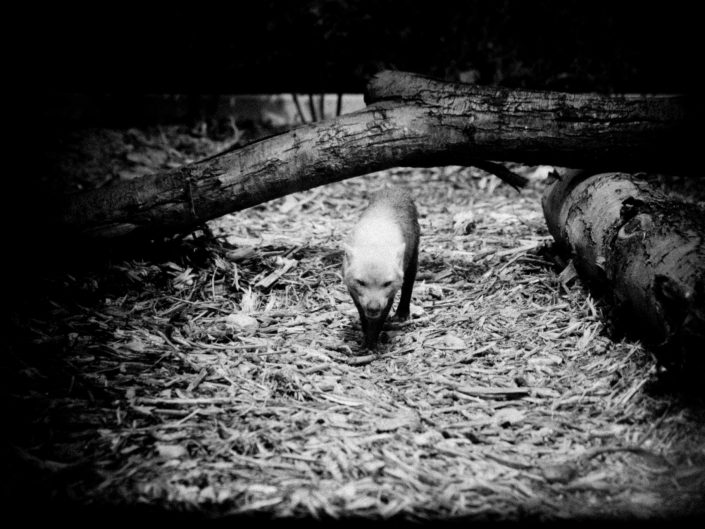 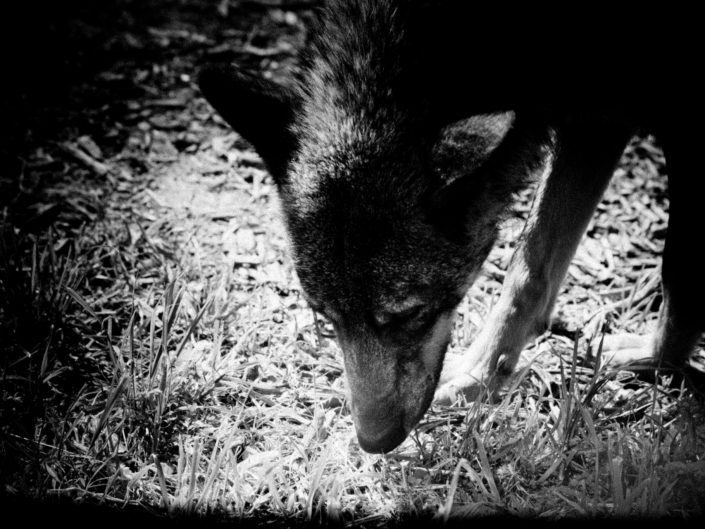 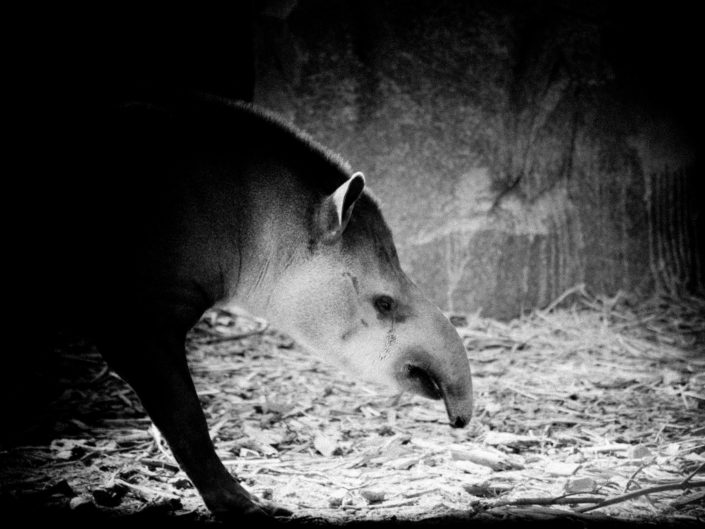 The series called Confusions Sentimentales (Sentimental Confusions) is composed of 50 pictures in white and black.

This is the result of 2 years of research, locations, reflexions and experiments on animals and their emotions.

More and more studies consider that the animals described as "superior" (like birds, primates, Canidae, ...) have emotions (such as fear, sadness, anger, joy, compassion, love, ...). Some specialists, like Antonio Domasio (Head of the department of Neurology at the University of Iowa, USA) even recognize that "all the emotions can become feelings from the moment we establish a relation of cause and effect between the transformations of our body and what caused them".

In this perspective, the series tend to dive us into the intimate world of animals by observing them, playing with them, directing them (at their expense) and mostly by generating emotions and feelings from them.

Confusions Sentimentales (Sentimental Confusions) blurs the lines, the environment is very often erased or absent. There is no disruptive factor that would disturb the reading ... It is all stressed on the animal and its emotions.

In opposition with the black photographic treatment that appears very dense, Rith Banney dares to give an original vision considered sometimes as a lonely perception of the world around us. Between humour, tenderness, affection and sadness, the universe is always a source of surprises and questions, without ever disapppointing us.

This website uses cookies to improve your experience while you navigate through the website. Out of these cookies, the cookies that are categorized as necessary are stored on your browser as they are essential for the working of basic functionalities of the website. We also use third-party cookies that help us analyze and understand how you use this website. These cookies will be stored in your browser only with your consent. You also have the option to opt-out of these cookies. But opting out of some of these cookies may have an effect on your browsing experience.
Necessary Always Enabled
Necessary cookies are absolutely essential for the website to function properly. This category only includes cookies that ensures basic functionalities and security features of the website. These cookies do not store any personal information.
Non-necessary
Any cookies that may not be particularly necessary for the website to function and is used specifically to collect user personal data via analytics, ads, other embedded contents are termed as non-necessary cookies. It is mandatory to procure user consent prior to running these cookies on your website.
SAVE & ACCEPT